An apology is in order for the great delay of this posting. The last few days have been a little crazy with lightning storms breaking up our rides and stranding us at various points. Any way, no excuses, sorry about that, I've brought you these flowers to try and make it up to you... 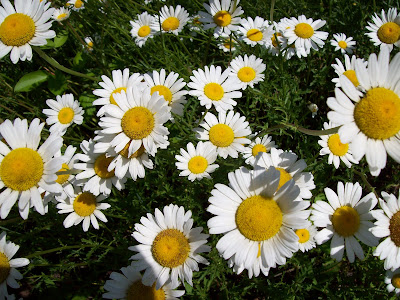 So, Pittsburgh was fun. Our good friend Dan took us under the roof of his Carnegie Mellon fraternity, where we met a bunch of great guys. He offered us his couch and his own bed to sleep on. The first night I took the couch, but Ryan is too selfless to take a brother's bed away from him and, though Dan had already made the sacrifice and gone off to sleep in another room, Ryan took the floor and left the bed empty. I, being not so noble as Ryan, saw to it that the bed was put to good use on the second night, while Ryan could agree to sleep on the couch, and everyone was happy (except maybe for Dan. Who knows where he slept? His hospitality will live on as the stuff of legends).

Dan took us to Shenley park, where we sat on the grass in view of U. Pitt's Tower of Learning, apparently the tallest academic building in the U.S., maybe the world, and then we explored some of the park's fine woodland paths, and saw some beavers. One beaver, at least. We had some sushi at a place called Little Asia, and later on saw a sweet Pink Floyd laser light show at the Carnegie Science Center. 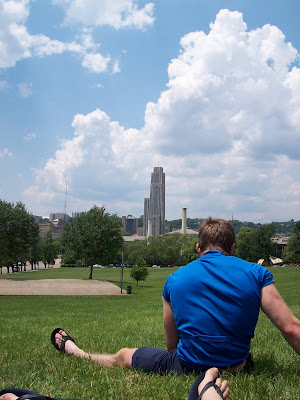 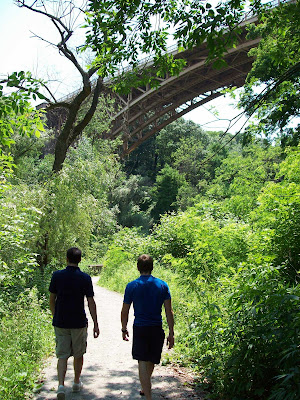 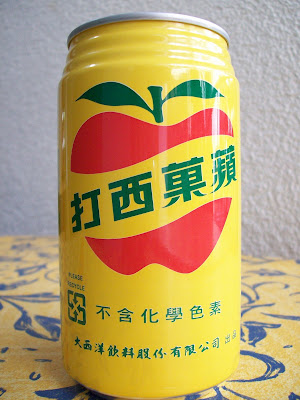 On our way out of the city we ran into a fellow cyclist named Andy who showed us a bike-friendly route out of Pittsburgh (for such a competant guide we thank our lucky stars). He was also a percussionist for the Pittsburgh Symphony Orchestra, and brought us in the back of Heinz Hall to see the stage, which was really cool to see. Thanks to Andy for taking the time to show us around and get us safely on our way. 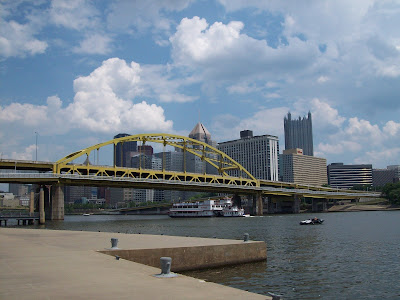 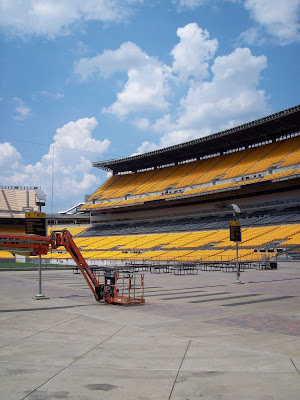 Heinz field, for all you Steelers fans 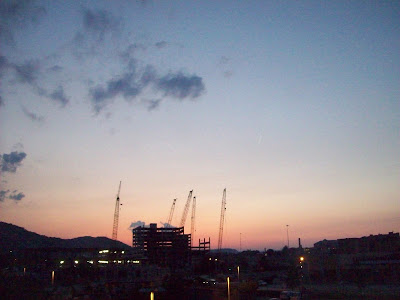 After 500 miles free of flats, the day of our departure from Pittsburgh was also the day that I miraculously suffered not one but TWO flat tires. Boo. The first took place on the sidewalk in front of REI, where my rear tire exploded after a fill-up. I guess 90 psi was too much for the ancient tire, this time. I just heard what sounded like a gunshot and felt a huge blast of air and thought, "did I pack a huge balloon without knowing it, or something?" and these people on the sidewalk turned to us and with surprising indignance and were like, "what was THAT all about?" and I felt inexplicably guilty about the mysterious balloon which I swear to God I had nothing to do with packing in my panniers, some tricky son of a gun must have slipped it in there while I wasn't looking, very funny. Then I saw that my rear tire was flat, and all the pieces came together. I just realized that this was actually a somewhat fortuitous tire flattening, as this was, incidentally, where we met Andy, and without the delay caused by the flat we surely would have missed him.

There was nothing fortunate about the second flat, though, it was just annoying. I was sure that this one was the result of my poor workmanship in replacing the first tire, but in fact I had run straight over a rusty nail, which I found lodged right in the middle of the tread. Shucks. I try to be conscientious about where I ride (i.e. not over rusty nails), but this one must have escaped my eagle eyes. Shortly after flat number two we crossed paths with a guy named George who was making a cross-country bike trip in the opposite direction, San Fran to D.C. He gave us a great short cut that involved two bridges and a flat island which allowed us to skip three miles of hills. Thanks for the excellent advice, George, godspeed.

The combination of the flats and a couple of lightning storms meant our first day out of Pittsburgh was a slow one, and we only made it about 41 miles, in spite of favorable terrain. The end of the day was us running into the woods out of a lightning storm in Chippewa, PA.