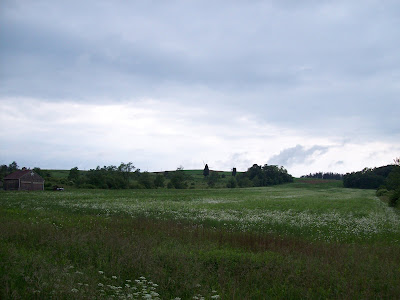 Yesterday was a pretty ride through the high mountain meadows of the Alleghenys.  The beauty of the scenery was tempered by the rain, wind, and generally miserable weather.  We had to take cover a couple of times on account of lightning.  I thought we were done with the beastliest of mountains after passing through the heart of the Appalachians, but the Allegheny Mountains had something to say for themselves, too, and yesterday we saw our tallest peak yet, Bald Knob, at 2,906 feet above sea level.  Our total was 43 miles from Bedford to Jennerstown, PA, where our usual twilight homelessness didn't last long thanks to Ryan's making the acquaintance of another fair lady, who helped us find shelter in the basement of a church.

Today we started with Laurel Mountain (or "Laurel Hill," as it modestly calls itself at the summit of 2,684 feet).  It felt like days since we had had any real help from gravity, and the far side of Laurel Mountain was a much needed respite from climbing, followed by a long and pleasant ride along the river in Ligonier Valley, before the hills decided to show up again and slow our approach to Pittsburgh.  Route 30, which we've been riding since before Gettysburg, got pretty ugly, virtually unrideable, and we were lucky enough to catch a ride with a community college professor and high school assistant principle named Dan who talks like Billy Bob Thornton.  He brought us about 10 miles up the road to Penn Avenue (Route 8), and we took it from there.  So we rode 50 miles, today, plus 10 miles in Dan's pick-up,totalling 60 miles from Jennerstown to Pittsburgh.

P.S. - Notice anything familiar about this fella we found in the church basement? 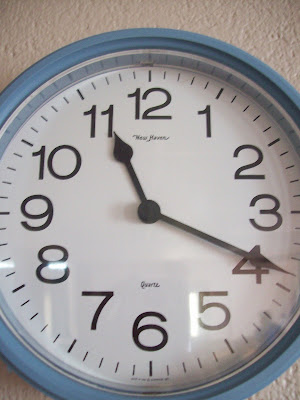 It's from where we from!  How'd you get here, clock? 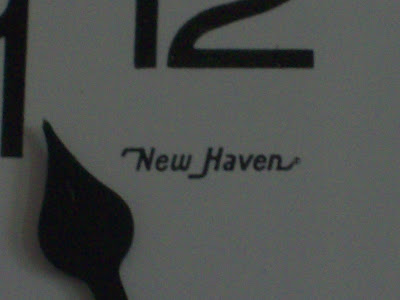 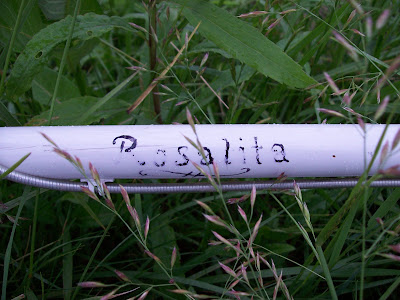 She been through a lot